Processing and distributing different kinds of dairy products and other foodstuffs

Company work : Processing and distributing different kinds of dairy products and other foodstuffs

about us Iran Dairy Industries Company has constantly been the Leading one in dairy products’ market, and is ranked as the first in market share and amount of milk produced, and has considered the increase in market gains as its top-priority strategy. In 1954, the then Iranian Planning Organization along with Ministry of Health Care, teamed up with UN-sponsored UNICEF, set up the plan for establishing Tehran’s Pasteurized Milk Factory. In 1957, the company began to produce as massively as 45 tons of pasteurized milk on a daily basis. In 1968, Ministry of Agricultural Produces and Consumables managed to bring into existence Iran Dairy Industries Corporation out of Tehran Pasteurized Milk Company with three sub-companies operating in Tehran, Tabriz, and Shiraz. The corporation was, in the early 1970s, the executive operator for distributing free subsidy-aided milk in schools. After the revolution, Iran Dairy Industries Corporation was founded as part of the initiative for organizing thosecompanies involved with producing milk and related products. Since 1981, as the regional milk factory in Kerman started operating, up to the time other factories in Gorgan, Zanjan, Hamedan, Guilan, Khorramabad and Khouzestan were exploited, and Orumiyeh Milk and Pasteurized Dairies Co. was purchased in 1999, Iran Dairy Industries Corporation has constantly been busy expanding its factories, increasing its produces, and developing its markets. The corporation, right now, has 16 factories as its subsidiaries; the ones which are producing dairies under one leadership in 13 main cities. Enjoying a wide range of dairy products in and out of Iran, the complex is active carrying out its duties. The main products are categorized into 12 major sub-products including milk, yoghurt, cream, butter, cheese, doogh, icecream, compote, milk powders, kashk, powdered milk, and other carbonated drinks. Besides procuring, producing, and exporting milk produces, the company also deals with producing packing materials, and importing machinery and packing materials and other required foodstuff. 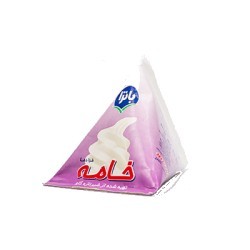 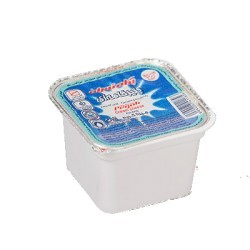 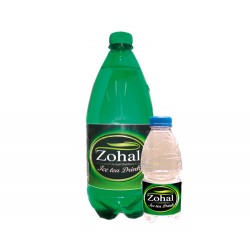 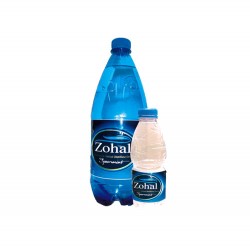 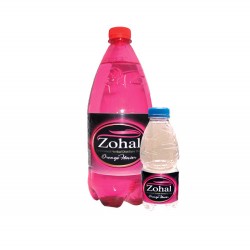 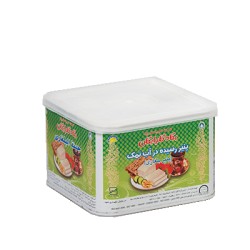 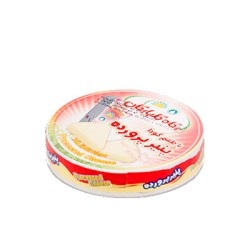 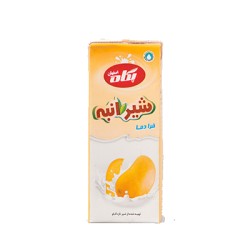 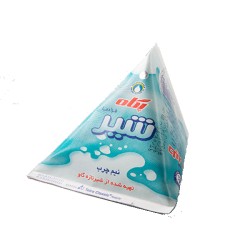 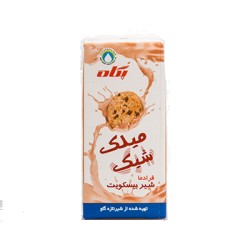